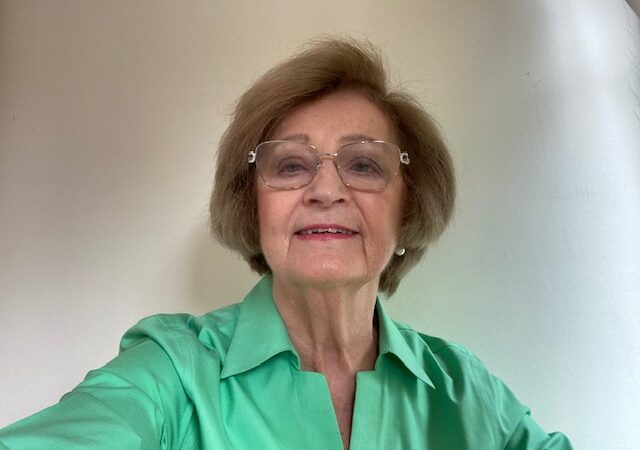 Paula has been involved in the Montessori Method of Education since 1971. She holds Montessori Diplomas at Early Childhood and Elementary levels. Her university studies include a B.A. in English Literature and Philosophy, and an M.Ed. in Educational Management.

Paula was born in Dublin, Ireland, where she ran her own Montessori school prior to becoming Principal of the St. Nicholas Montessori College and School in Dublin. Subsequently, Paula was appointed Director of Studies at the Montessori St. Nicholas Centre, London, UK. She has been honoured to present Montessori courses at many international locations. Paula was Dean of the Toronto Montessori Institute from 1999 -2004 where she developed new courses, including a training of trainers’ course.

She is currently Dean of Montessori Teachers College, Toronto.

Paula was honoured to serve as secretary of the MACTE Commission.