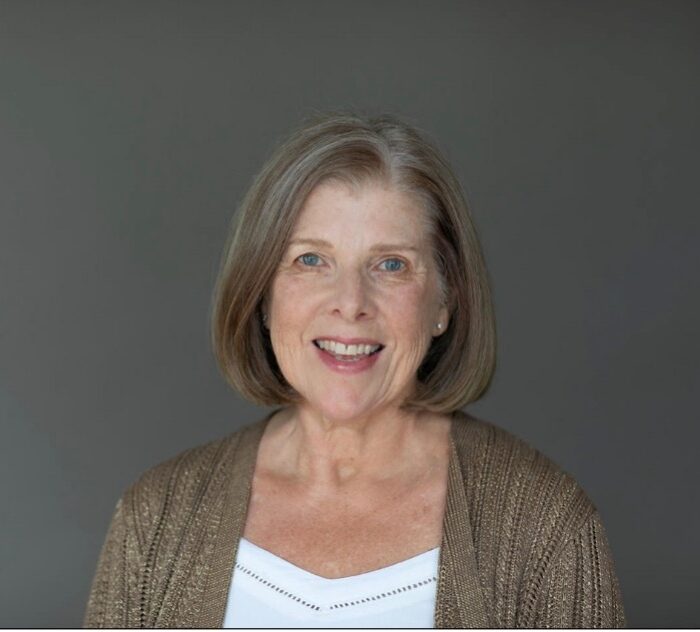 One chance observation of a Montessori Casa classroom in the spring of 1980 was all it took for Mary to know that Montessori would become her life’s work. For the next 40 years, Mary had the privilege of sharing her days with hundreds of inspiring, ‘full-of-love’ children. After reluctantly realizing that it was time to step away from her classroom duties,  Mary found her new calling at Montessori Teachers College. The opportunity to offer guidance and support to the next generation of Montessori educators  enabled Mary to continue contributing to the growth of Montessori education for which Mary is grateful.

Mary grew up in the heart of Toronto and pursued a degree at Queen’s University in Kingston. Mary decided to complete her A.M.I. primary diploma, under the direction of Renilde Montessori, granddaughter of Dr. Maria Montessori, at the Toronto Montessori Institute in 1983. Several years later, Mary moved to Waterloo along with her husband and raised her son and daughter in the midst of the region’s beautiful countryside.

Over the years, Mary had the privilege of working at 5 wonderful schools in south-western Ontario.  During the latter years of her career, Mary travelled to Chengdu China to open a new Montessori classroom, provided teacher-training in both the Philippines and Vietnam and attended the International Montessori Congress in both Portland and Prague.

In her spare time, Mary enjoys skating, swimming, singing and writing. She is happiest when in the company of young children and amongst a forest of trees. Mary is also in the process of completing the 3rd and final volume of her Montessori Primary Teacher’s Guidebooks, entitled “At Home in the Montessori Children’s House”. Mary has always believed that it is only a matter of time before the Montessori approach to education is accepted and embraced  all around the world as the best way to educate and raise children.

Mary is still in close contact with 4 friends that she has known since kindergarten – that’s the dream!