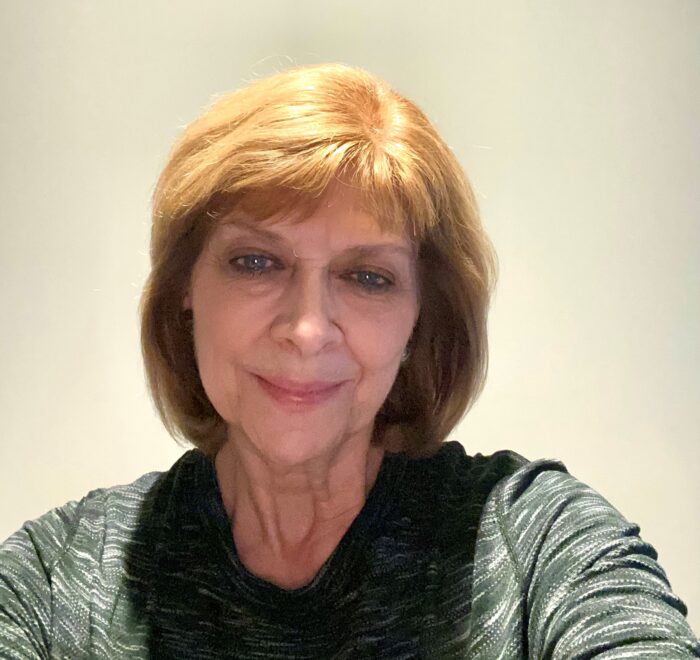 Judith attended Norte Dame College for Liberal Arts and the University of Ottawa and was inspired to take her AMI Early Childhood Diploma at Toronto Montessori Institute, graduating in 1976, where she began her journey in Montessori education.  She was privileged to be guided in her studies by venerable Montessori teacher trainers including, the granddaughter of Dr. Maria Montessori, Renilde Montessori along with Audrey Sillick and Sandford Jones (Music).

Over the past 45 years, she has worked directly in classrooms as a Montessori Guide, has been a Head of School for a large private school, and worked as an Educational Consultant for the Fort Worth Texas School District giving workshops and mentoring teachers and helped to create demonstration classrooms adapting Montessori methods in the field of English as a Second Language and Migrant Education.  She has also worked with students ages 4-14 years who have language learning needs in school settings and also studied Academic Language Therapy, a remedial program for Learning Differences.

After moving to Calgary, she became involved in Montessori Teacher Training, coordinating Teacher Training Workshops and Elementary Teacher Training courses.  She was honored to begin work last year with MTC as a Coordinator and Lecturer for the Calgary Montessori Early Childhood Diploma Program.  Judith considers one of the highlights of her career to be her volunteer work on behalf of Public Montessori in Calgary.  Having spearheaded and written the proposal for the public Montessori program and having founded, with a group of parents, the not-for-profit Montessori Alternative Public School Society which fundraises on behalf of the program, she is glad to have contributed to make Montessori Education accessible to children and families in Calgary, from all walks of life.

She has owned and operated Oaks and Acorns Montessori Schools and Montessori Casa in Calgary for the past 20 years.