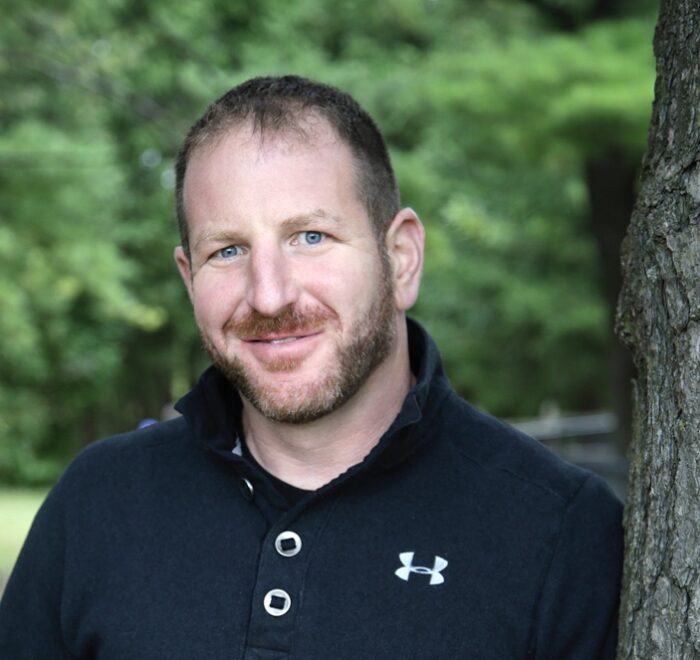 Jason Rybak is a graduate of University of Ottawa, University of Victoria and Brock University. He also received his Coaching Certification in Rugby, Track and Field, Baseball, Softball, Badminton, Basketball, Volleyball, Soccer and Personal Training.

Jason has been providing curriculum-enhanced Physical Education programs to the independent school sector, specifically a deep immersion and connectedness to the Canadian Montessori Community, across Ontario since 2003. This includes his role as a workshop facilitator at numerous CAMT Conferences, as well as a lecturer for Montessori Teachers College since 2015, spreading his physical education teaching philosophy geared for young children called, The Rybak Method – Foundational Physical. Education  through Fiction.

Serving in directorship roles in the Ontario Camping Industry since 2001, Jason commits his full year and career to Physical Education, active living and mindful movement.

He has a black belt in karate and jujitsu and has been training in martial arts for over 30 years. Jason is a proud member of the Beaches Community, an active player in the Ontario Marshall Premiership Rugby Division, with the Balmy Beach Rugby Club, and a proud father of two Montessori children.