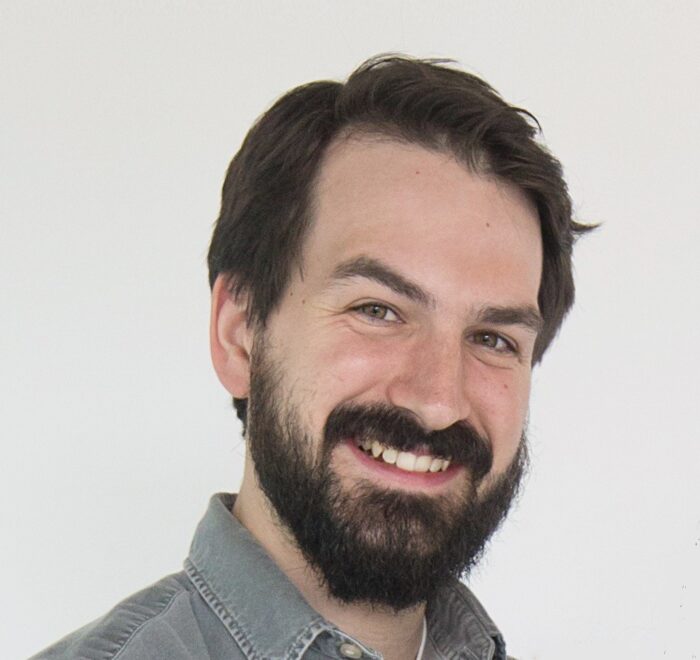 Hugh began his relationship with Montessori at age three, when he attended a Casa program in the East end of Toronto. Some years later, inspired by a post-high school year of cross-Canada volunteering, Hugh reconnected with Montessori and received his Early Childhood diploma at MTC.

After more than ten years of working in the classroom, including acting as mentor teacher to many subsequent MTC graduates, Hugh took on his current role with the College where he is involved with both the Infant Toddler and Early Childhood courses. With a certificate in the MTC Trainer of Trainers program and a background in facilitation and process design, Hugh is passionate about empowering a new generation of Montessori teachers to take up Maria Montessori’s mission – the betterment of society through the child.